Turmeric in any form is a perennial herbaceous plant of the Ginger family (Zingiberaceae) with underground tubers. It comes from Tamil Nadu – a tropical region of Southern India. This region has warm weather which is suitable for growing turmeric. It requires a temperature between 200C and 300C (from 680F to 860F). A significant annual rainfall also helps turmeric develop.

Farmers collect the plants for the tubers and propagate one tuber to the following season annually. In India, turmeric is also known as Haldi because it has been utilized in South India for thousands of years. Turmeric has recently been a key ingredient in making Siddha medicine. For the first time of using, turmeric was a dye. Today, the plant is important in some pills.

The tubers are boiled for 45 minutes and dried in a hot oven when you do not use turmeric immediately. People ground turmeric into a dark orange-yellow powder to become a seasoning. In Tamil cuisine and other nations, turmeric and even curries can become color mustard spices.

Having curcumin with a slightly hot and bitter taste, turmeric contains a mustard scent. Locals call turmeric “the earth flavor” because of its natural property. Curcumin is the main element of curing diseases such as Alzheimer’s, allergies, arthritis, diabetes, cancers, and other chronic pains. India is a major country of producing turmeric with regional names relying on their languages.

Aside from India, turmeric probably grows wild in any forest of South Asia and Southeast Asia. For this reason, it is one of the core ingredients in several Asian dishes. Turmeric in traditional Tamil medicine is known as Siddha, so locals are willing to use turmeric in foods for its potential therapeutic value. In South Asian cuisines, turmeric is a natural colorant.

Turmeric is mostly used in savory dishes and sweet desserts. Sfouf is a sweet cake that you should try. In Indian cuisine, turmeric leaves are also used to create a sweet dish, especially Patoleo. This dessert is placed on rice flour with a mixture of coconut and Jaggery on leaves. Then, people wrap and steam the cake in a special copper steamer. They call it “Goa ”. In South Asia, turmeric is sometimes applied as a bright yellow agent.

Most of the time turmeric is used in making root powder. In some regions, especially in Maharashtra, Goa, Konkan, and Kanara; people wrap and cook their foods by using turmeric leaves. This usage usually happens when turmeric is grown and the leaves are used after harvest. Turmeric leaves provide a special flavor for foods.

These days, people utilize turmeric in the dry powder; sometimes they also prefer fresh turmeric, like ginger. You can find this from in Far Eastern recipes where fresh turmeric contains soft turmeric chunks.

Turmeric is also widely used as a spice in South Asian and Middle Eastern cuisines. Persian dishes have turmeric as their starter ingredient. Fried foods in Iran, for example, have three ingredients – turmeric, oil, and onions. Turmeric is a key element in their dishes.

In Nepal, turmeric is also a popular plant in cooking vegetables and meat. This is because it has a bright yellow color as well as potential value in traditional medicine. People who live in South Africa use turmeric to get a golden color for their rice dishes. In Vietnam, locals prefer turmeric powder as it will add in many dishes such as Quang Noodle, Vietnamese pancakes, and Thang vermicelli.

In Indonesia, turmeric leaves are added in Minagese or Padangese curry in Sumatra such as rending, sate Padang, and others. In Thailand, people use fresh turmeric in many dishes, especially in Southern Thai dishes. Yellow curry ((แกง เหลือง) and turmeric soup (ต้ม ขมิ้น) are their common dish.

During medieval Europe, turmeric was called Indian saffron as it was mainly used as a replacement choice for saffron because saffron is a high-priced spice. 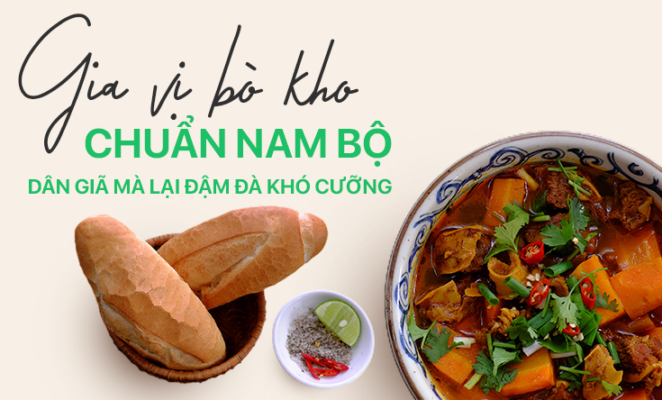 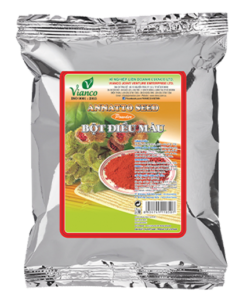