The Clove (Syzygium aromaticumshot) is a species of plant in the Myrtaceae family, which has floral buds in a fragrant drying. Clove is an evergreen tree that can grow to 10 – 20m tall, with large oval leaves and crimson flowers growing into clusters at the beginning of the branch. The flower buds initially have a pale color and gradually become green, after which they grow to a bright red color, which is when they are able to harvest. The flowers are harvested as they are about 1.5 – 2cm long, including a long flower, stretch into four sepals and four unblooming petals that form a small round member in the center.

Originating in Indonesia, Madagascar. It is also cultivated in Zanzibar, India, Sri Lanka and the Aromatherapy Islands (Molucca Maluku, Indonesia, also known as the Banda Islands).

Cloves can be used in cooking either intact or in the form of crushed into a powder, but due to its very strong odor, it is very small. Spices made from clove are used throughout both Europe and Asia, as well as being added in some types of tobacco (called Kretek) in Indonesia, occasionally in western cafés. It is sometimes also mixed with cannabis. Clove is also an important raw material in the manufacture of incense used in China or Japan. Clove essential oil is used in aromatherapy treatment. Clove oil is widely used in treating toothache.

Be the first to review “Clove” Cancel reply 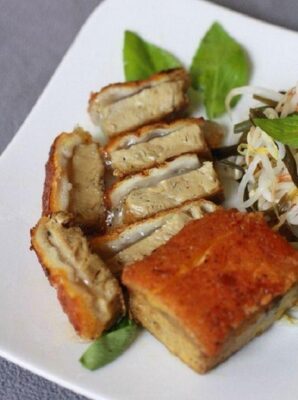 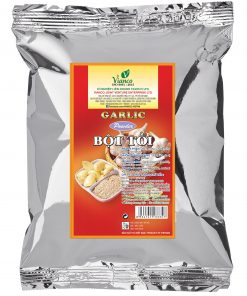