Turmeric or home turmeric, turmeric plant, Khuong Hoang (two-part name: Curcuma longa) is a perennial herbaceous plant in the ginger family, Zingiberaceae, with tubercle (rhizome) under the ground. It is native to tropical Tamil Nadu, south-eastern India, and needs temperatures from 20 degrees Celsius to 30 degrees Celsius (68 degrees Fahrenheit and 86 degrees Fahrenheit) and a significant annual rainfall to thrive. The tree is harvested annually to get the tubercle, and is breeding from one part of the tuber in the following season. Turmeric is also known as Haldi, and turmeric has been used in South India over thousands of years and is a major ingredient in Siddha medicine. For the first time it was used as a dye and then because of its medicinal value.

Be the first to review “Turmeric Powder” Cancel reply 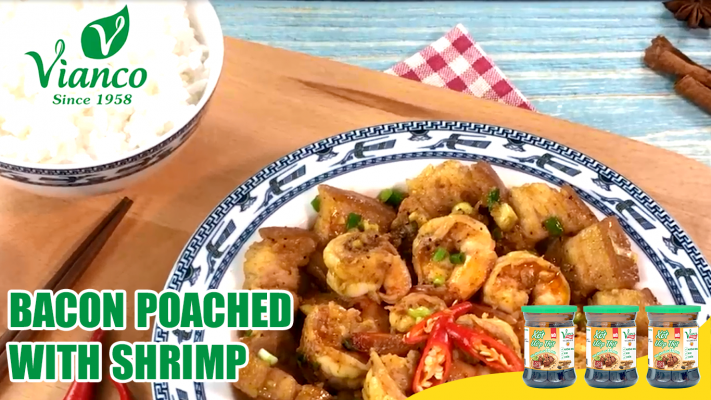