Usage: cinnamon is an ingredient that is used in many foods such as cakes, soups, noodles, and tea (cinnamon tea).

Cinnamon powder is an aromatherapy powder, made from cinnamon bark, dried, finely ground.

Cinnamon is proven to be one of the most effective remedies for preventing diabetes and even helping to treat it. Cinnamon contains pharmacologically helps reduce blood sugar, while increasing the insulin levels naturally. You can add cinnamon powder to coffee, herbal teas, oatmeal dishes, apple snack cakes or eat with fresh apples.

Cinnamon is not only spices that bring appeal to dishes but also have many health benefits. The following benefits of cinnamon will make you want to replenish right into the daily family diet.

Cinnamon powder also features applied to the effective weight loss method. Since the extraction is completely from the natural ingredient, cinnamon powder can also apply to baking. Consumers always ask the question of whether the cinnamon powder is taken, this question needs to be separated.

In terms of cuisine, cinnamon powder is the raw material ingredient, if the blend of cinnamon powder as the material composition of other items need to focus on the calculation and quantitative to have the appropriate usage.

In addition, Cinnamon has many uses such as:

Lowering cholesterol: Studies have shown that using half a tablespoon of cinnamon in daily meals can help reduce cholesterol. Cinnamon also helps reduce the amount of bad LDL cholesterol and triglycerids (fatty acids in the blood).

Decreased blood sugar and diabetes mellitus type 2: Multiple studies have shown that using half a cinnamon per day helps improve insulin sensitivity and regulate blood glucose levels. When insulin levels are improved, weight and cardiovascular disease will be controlled.

Anti-cancer: research published by the U.S. Department of Agriculture suggests Cinnamon has the effect of controlling the proliferating of leukemia cells. In addition, the fiber and calcium in the cinnamon help to remove the excess fluid, preventing the effects not good with intestinal cells, thereby reducing the risk of colon cancer.

Preventing caries and clean mouth: Cinnamon has long been known to be one of the herbs that have the effect of treating cavities and smelling breathing breath. Just chew a small piece of cinnamon or rinse your mouth with cinnamon Water also help clean the mouth and bring the breath aromatic tho.

Treatment of breathing problems: cinnamon is very useful for people with sympathetic diseases. People with a cold, persistent cough, sinusitis should be eaten with a mixture of 1 tablespoon honey mixed with 1/4 tablespoons of cinnamon daily for 3 consecutive days. Cinnamon also helps treat flu, sore throat and congestive.

Tonic brain: cinnamon stimulates the activity of the brain as a tonic, helps to exclude nervous tension as well as memory impairment. Studies have also shown that cinnamon smell raises awareness, effective memory, increase the ability to focus and acumen.

Reduction of infectious diseases: with anti-bacterial, antifungal, anti-viral, anti-parasitic and antiseptics, cinnamon is very effective in combating inflammation both inside and out. Cinnamon is considered very effective in combating vaginal fungal diseases, throat fungi. Prevention of inflammatory diseases of the vaginal area, throat infections, gastric ulcer and head lice.

Pleasant in the menstrual period: cinnamon is very good for women, helping to minimize cramps and other discomfort during the period of menstruation.

Contraceptives: Cinnamon is considered a natural contraceptive. Frequent use of cinnamon after birth will help to slow the neurotransmitter so avoid pregnancy during this time.

Analgesic due to arthritis: In cinnamon contains many anti-inflammatory compounds that have analgesic and inflammatory effects caused by rheumatoid arthritis. The study of the Copenhagen school revealed: If taking half a tablespoon of cinnamon powder and 1 tablespoon of honey each morning will help to reduce pain significantly (after 1 week of use) and can walk painless (after 1 month of administration).

Anti-vascular obstruction: Cinnamaldehyde compounds in cinnamon are very effective in preventing blood clots and lumps so are very good with people with cardiovascular disease.

Relieve headache and migraine: The head is due to the excessive outdoors of the cold wind will be treated with the thin mixture of cinnamon powder mixed with water to the forehead and the sun.

Preventing pimples and blackheads: Cinnamon helps to remove impurities in the blood so it is effective in reducing acne. Using cinnamon powder mixture and a few drops of lemon juice to the acne areas and blackheads will be effective.

Enhances the solid of tissues: cinnamon helps to increase the health and elasticity, elasticity of the tissues in the body

Is a healthy source of fiber, iron and calcium.

Wound healing: Cinnamon helps prevent blood flow so there is a possibility to heal fast wounds.

Usage: cinnamon is an ingredient that is used in many foods such as cakes, soups, noodles, and tea (cinnamon tea).

Be the first to review “Cinnamon Powder” Cancel reply 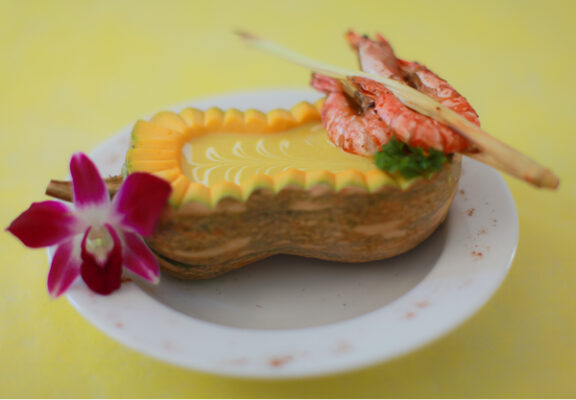 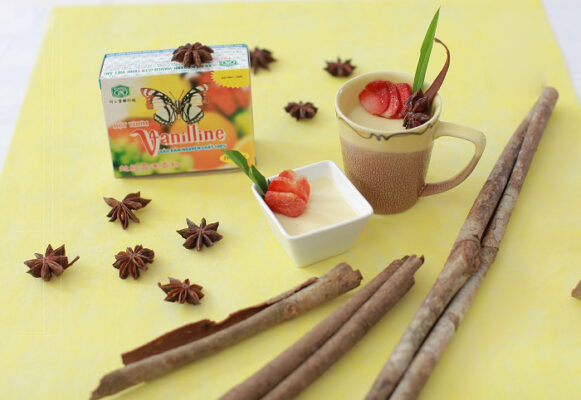 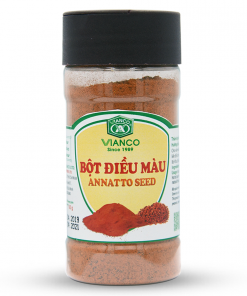