Pho is one of the most famous foods in Vietnamese culture. The simple way to cook beef noodle soup right away is to use Vianco Vietnamese beef Pho noodle soup.

Pho is a traditional Vietnamese dish, it’s believed that Pho has originated in Nam Dinh, and can also be considered as one of the typical dishes for Vietnamese cuisine. The main ingredients of Pho are Pho noodles and broth.

Pho is always enjoyed while it’s still hot. To get delicious bowls of pho depends a lot on the experience and traditional know-how of the processor, which the broth must ensure a sufficient blend of spices. Let’s go to the kitchen with Vianco to cook a bowl of pho in 3 minutes. 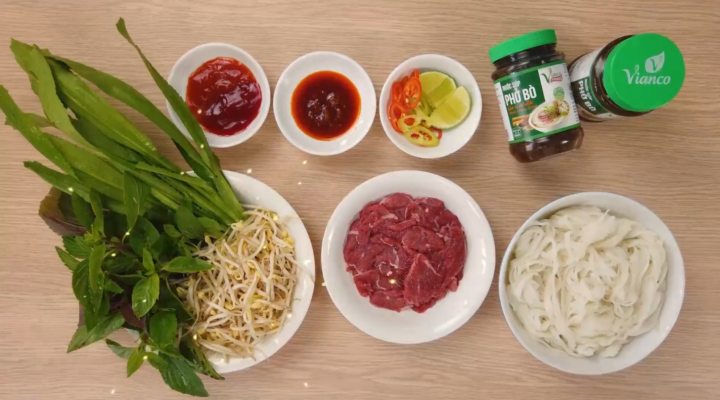 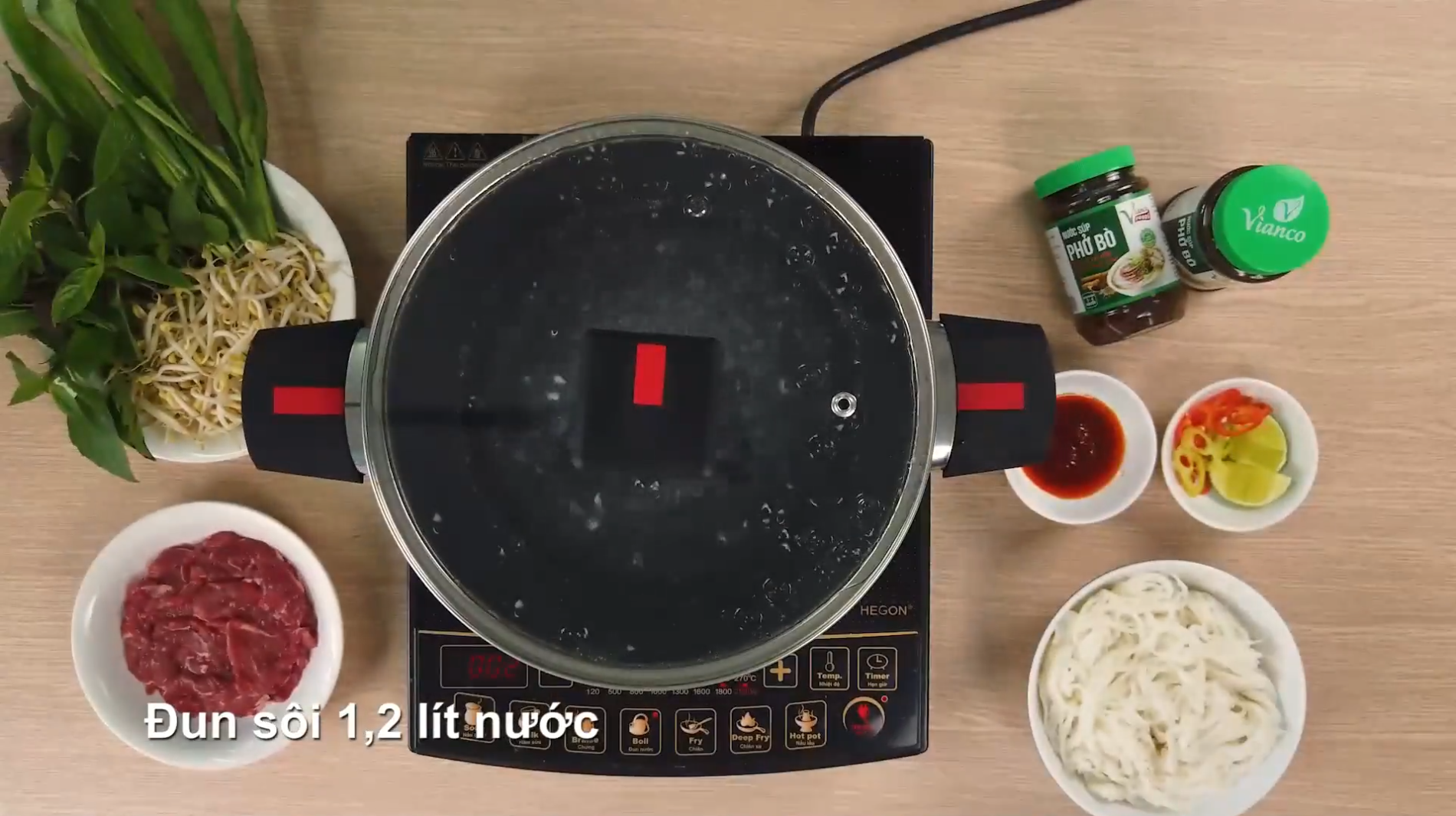 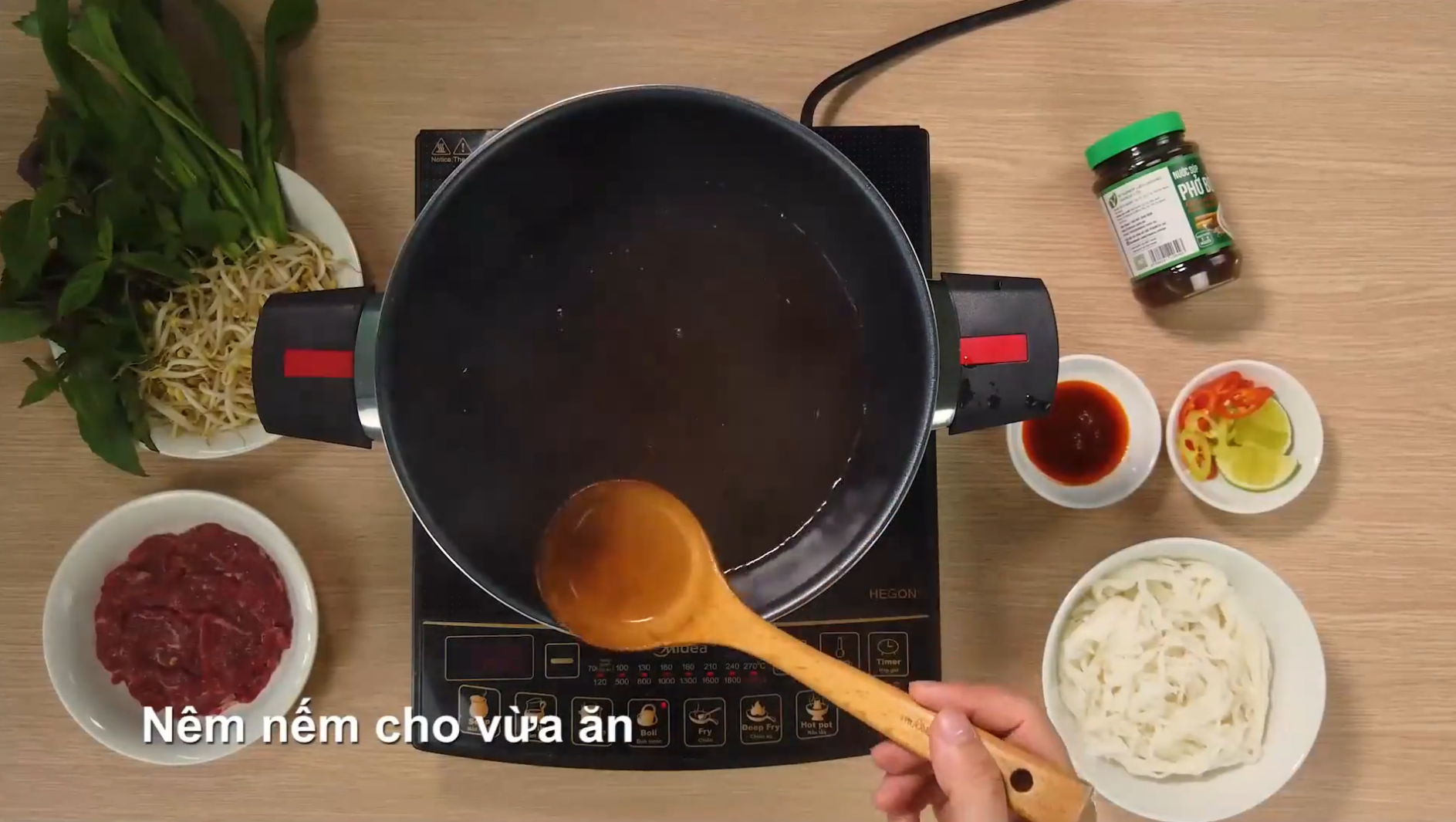 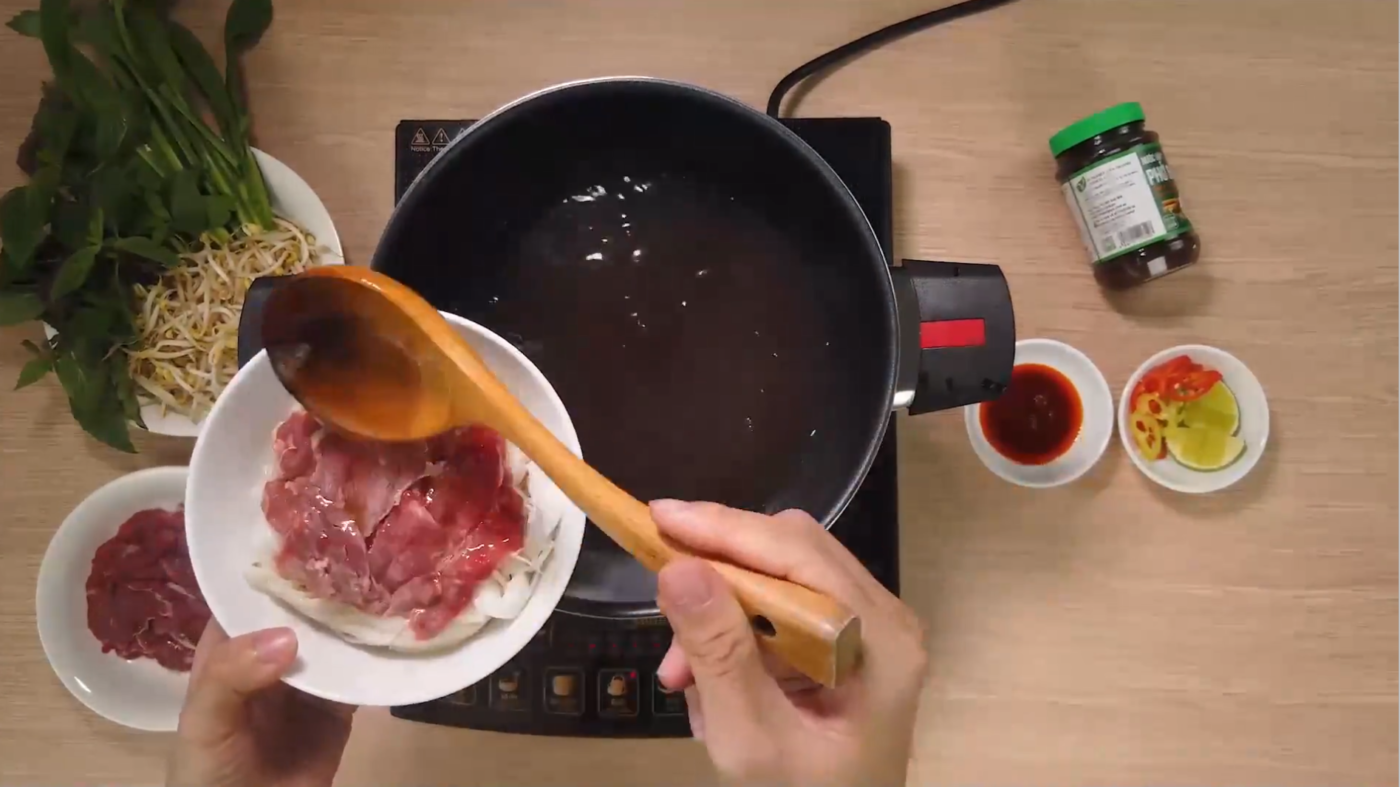 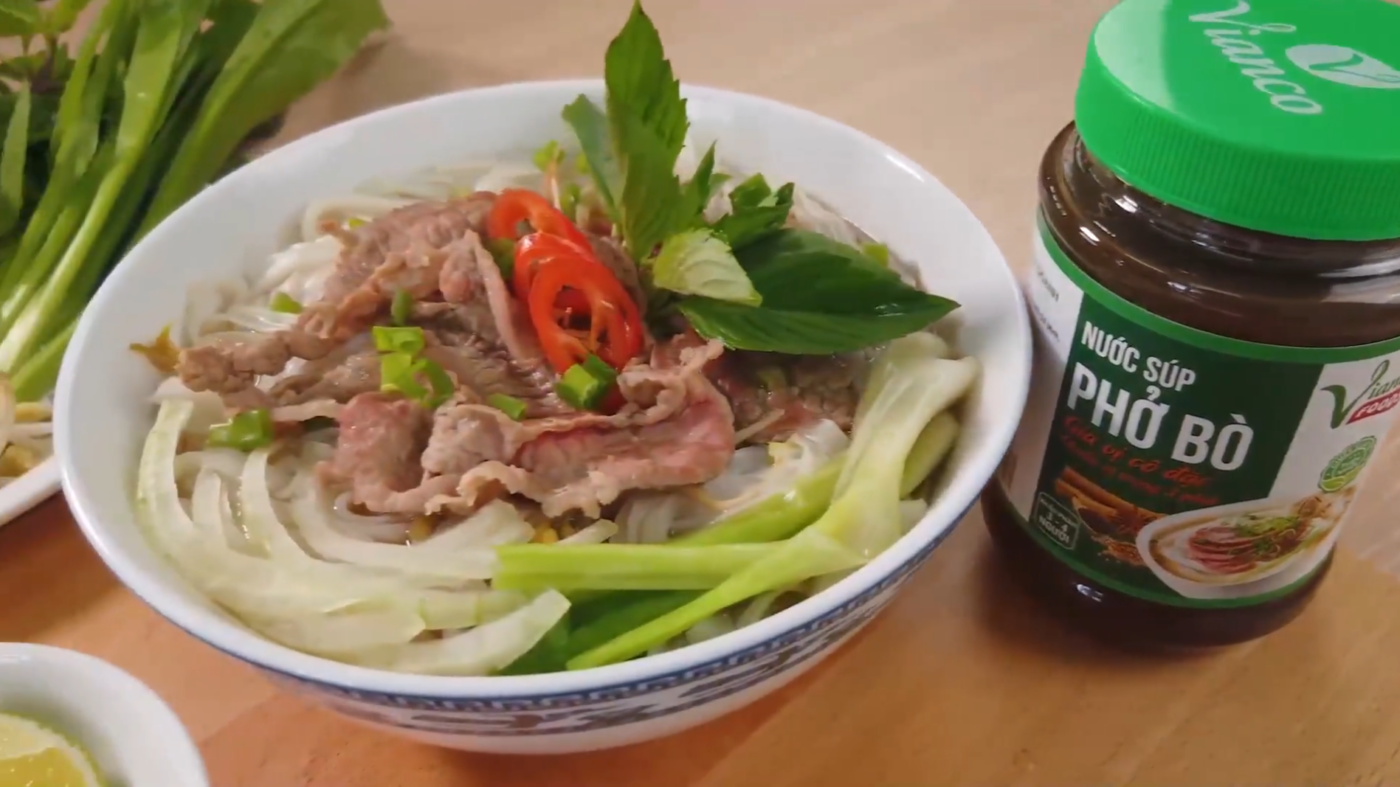 “Vianco Vietnamese beef Pho noodle soup – Vianco concentrated seasoning, instantly standard taste in 3 minutes” with natural ingredients to help bring out the flavor and richness of the broth. The key to the success of a delicious bowl of pho.

Pho is not only delicious food, but Pho is also the quintessence of Vietnamese culture. In Pho, we find the difference in flavor, a little sweetness from the stew bone,  the characteristic scent of cinnamon, anise, coriander seeds, …, it is this perfect blend that creates the characteristic taste of Pho. Try it now, everyone.